“As long as a human being is the one profiting from an attack, only a human being will be able to combat it.” This is how we can define Marco Ramilli’s essence, a computer engineer and an expert in hacking, penetration testing, and cyber security. Marco obtained a degree in Computer Engineering and, while working on a Ph.D. in Information Security, served the security division of the U.S. Government’s National Institute of Standards and Technology, where he conducted research on Malware Evasion and Penetration Testing techniques for the electronic voting system. In 2014 he founded Yoroi, a startup that has created one of the best cyber security defense centers ever developed. This talk was given at a TEDx event using the TED conference format but independently organized by a local community. Learn more at https://www.ted.com/tedx 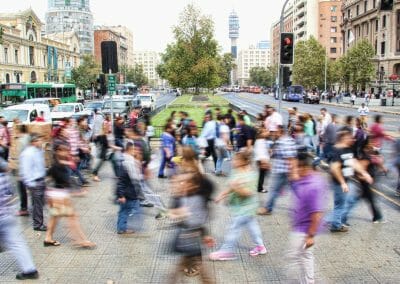 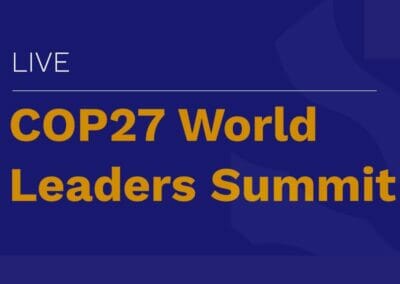 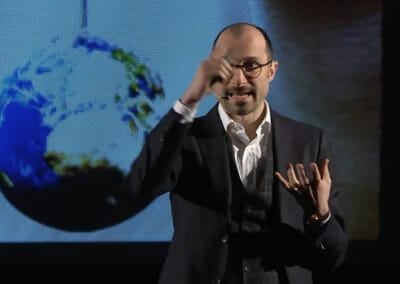 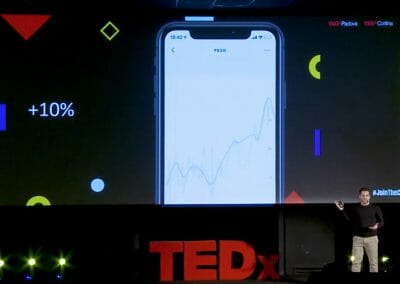 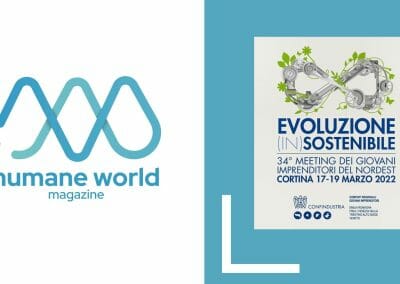 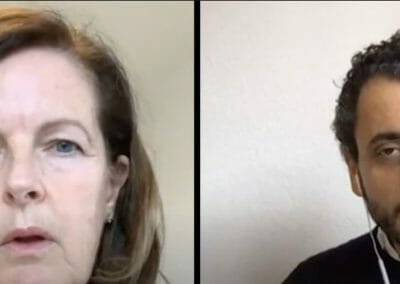 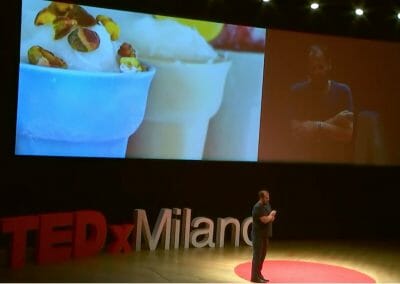 Sustainable future comes from the past | Mario Cucinella | TEDxMilano 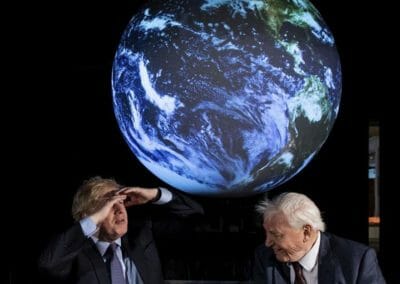 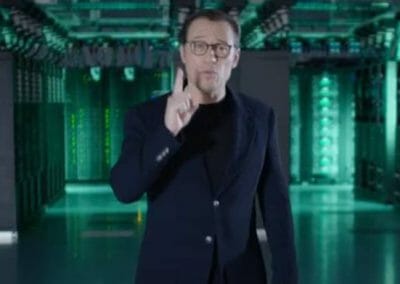